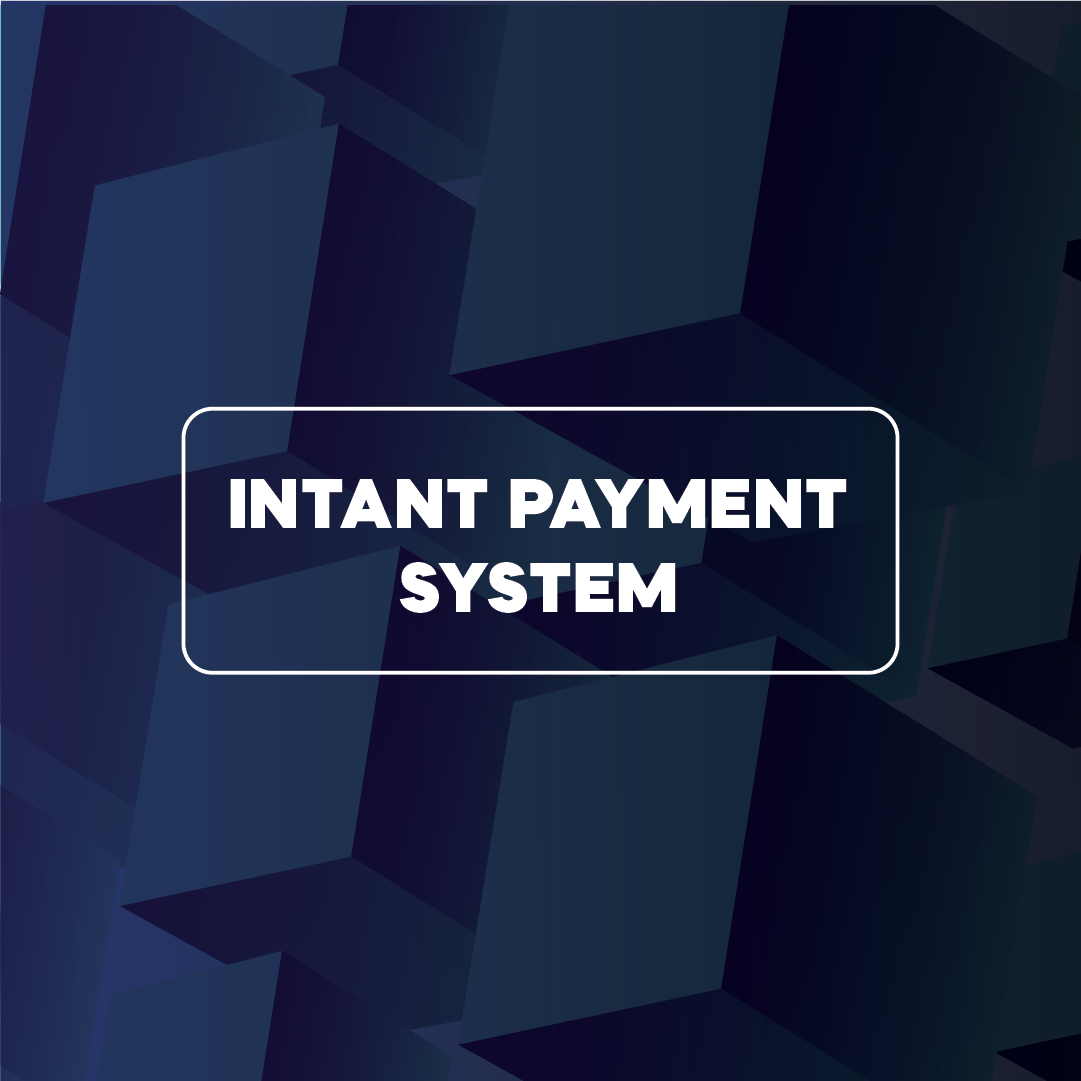 By some estimates, since its launch in 2016, UPI has helped India save over 0.10% of its GDP, which translates into roughly 2.8 Billion US Dollars. That is the power, a correctly executed Instant Payment System can bring to an economy and this is what makes the recently launched RAAST (راست – urdu word for straight), Pakistan’s Instant Payment System, so exciting. To a layman, the words payment system, payment gateway and payment service all seem very familiar. In this blog, we will try to elaborate on what an Instant payment system is, how it differs from existing payment systems, and what it all means to an end-customer.

A Payment system as defined by Bank of International settlements (BIS) is a set of instruments, procedures, and rules for transfer of funds between participants. A Payment system broadly covers the actual system which facilitates the exchange of messages, the entity which operates it (also referred as Payment system operator) and the set of rules and procedures which define the Payment scheme. The Payment Systems we all use today do offer us great convenience but they come with their problems as well, problems like a relatively higher cost of doing a transaction, in some cases a cumbersome payment experience and sometimes delayed receipt of funds. RAAST is the first step in the direction to mitigate some of these problems.

In the last few decades, enhancements in technology coupled with availability of mobile devices has enabled customers to be able to easily access their source of funds in real-time. This has also impacted the way payment systems work. In traditional card based payment systems, an end-consumer would use their card on a POS terminal (proximity payment) or E-commerce (remote payment). The merchant who was providing goods would only get the funds after a back end process of clearing and settlement was completed between the Merchant’s bank (also called acquirer bank) and the Customer’s bank (called issuer bank).

In an Instant Payment system, the transaction is cleared instantly between the institutions and the instant payment scheme rules oblige both participants (payer and payee institution) to immediately effect the transaction in accounts of their customer. Essentially this means that as soon as a customer pays for goods in a shop or on an e-commerce website, the merchant immediately gets payment in account and the customer also receives a confirmation that the merchant has been paid. Typically payments made through instant payment systems are irrevocable payments. It is exactly these characteristics of an Instant Payment System that one hopes can help Pakistan reduce its mind boggling reliance on Cash on Delivery.

In 2019, 54 countries had implemented such systems. In 2021, Pakistan joins this list of nations that have a functional instant payment system. However, it needs to be understood that the payment system itself is not an end-product for the consumer. It’s an infrastructure which allows the participants (banks, payment service providers, electronic money issuers) to interoperate and implement different use cases that can be offered to the end-consumer. For e.g. today if a payment service provider entity wants to set up a payment gateway, it needs to connect individually to all banks who hold the source of funds. The payment system can potentially enable such entities via a single point of integration into the financial ecosystem, while also reducing the cost of a transaction with features such as immediate settlement of funds.

Besides the basic clearing and settlement function, the instant payment systems also have a number of overlay services. A good example of an overlay service is the “Directory service”. In many instant payment deployments, a directory service is added as a facility which allows payments to be addressed by Alias instead of account numbers. This allows participants to offer a better front end customer experience, imagine the convenience of making transactions not based on cumbersome and difficult 11 or 16 digit account numbers or IBANs, rather against an email ID or a nickname.

In Pakistan, RAAST, has started its services initially with the use case of bulk payments. Currently many banks and some fintechs enable bulk payments using 1LINK IBFT rails (which were designed for individual payments). This has operational in-efficiency as Payer does not get a guaranteed confirmation if Payee has received the payments, and settlement is delayed. This also results in reconciliation related issues. With RAAST, the bulk payments are designed such that Payer can send pre-validation requests in bulk as well as payments in bulk and also get an end-end status about whether the payments are credited or not in the same day. The settlement of funds between Payer and Payee institutions can be practically done within a few hours.

The implementation of this use case has the potential to enable many large government entities to improve their current bulk payment cycles – from Paper/Cheque based processes which take more than 3-4 days, to the same day. For e.g. National Savings customers can get their monthly profit payments in their bank accounts or wallets instead of queuing up at National Savings Centers; Tax Filers can get refunds from FBR directly in their accounts.

The future use cases planned for RAAST as per the official roadmap are instant transfers (P2P) and merchant payments (P2B) for retail banking channels. There is also talk of enabling Request to Pay which enables a Payee to request funds from a Payer. With the implementation of a Directory service enabling alias based payments, customers will have the facility to send and receive payments with a confirmation that the other party has received payment in their account and the transaction is irrevocable. This is very important to enable merchant payments for long-tail merchants because the current regime of card based payments has limitations in that merchants don’t immediately get paid, which effectively prohibits adoption of digital payments.

The eventual goal to make an initiative like RAAST more successful should be complete interoperability of payments, similar to what has been done in India through Unified Payment interface (UPI). In simple words, UPI made it possible for an end-consumer to use any digital app, and not just the app of their own institution. Effectively this creates digital interoperability and allows Fintechs and Payment service providers access to the source of funds (accounts/wallets). With an appropriate framework of 3rd party access embedded in payment use cases, it is possible to replicate successes like Google Pay and PAYTM. 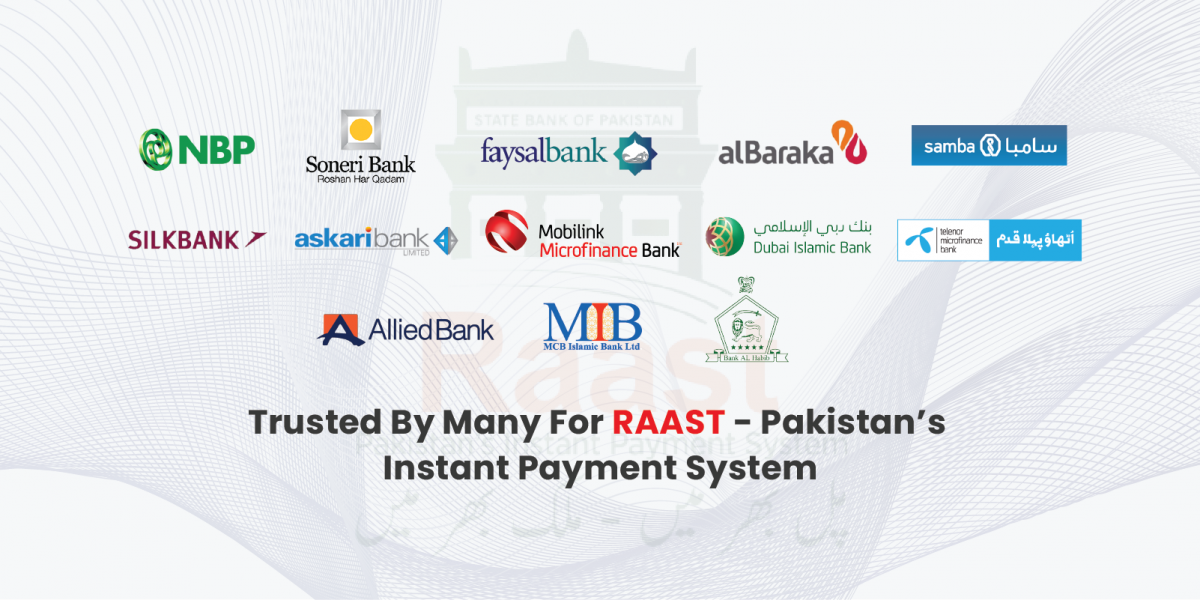 Trusted by many for RAAST – Pakistan’s Instant Payment System 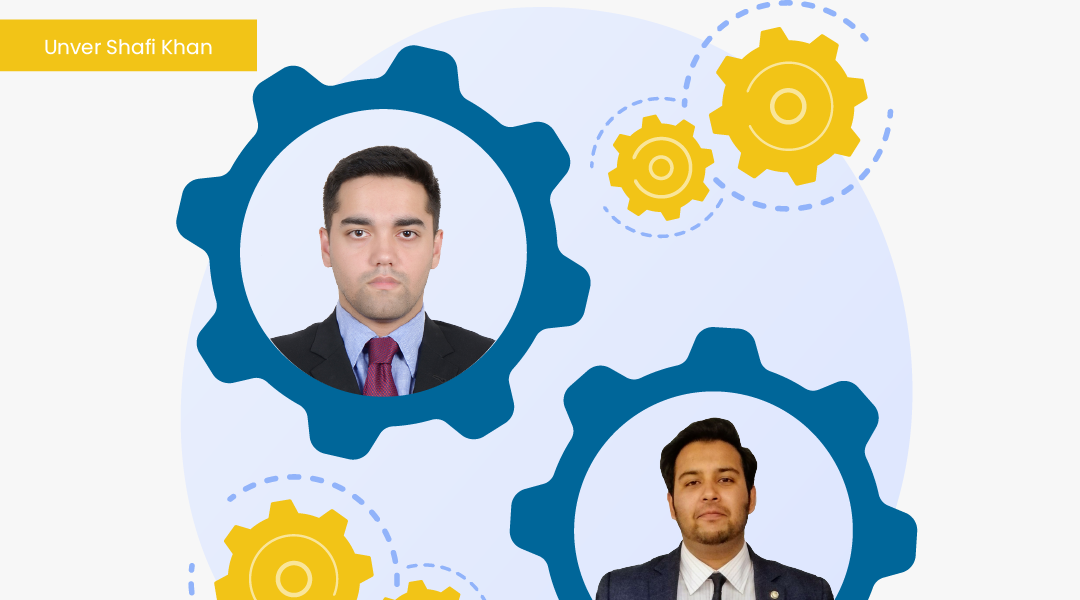 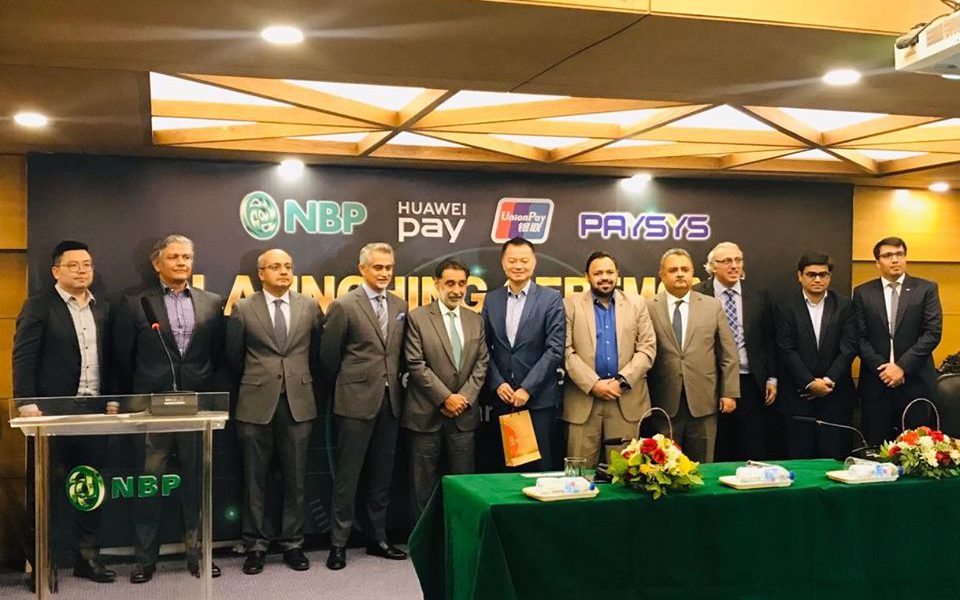